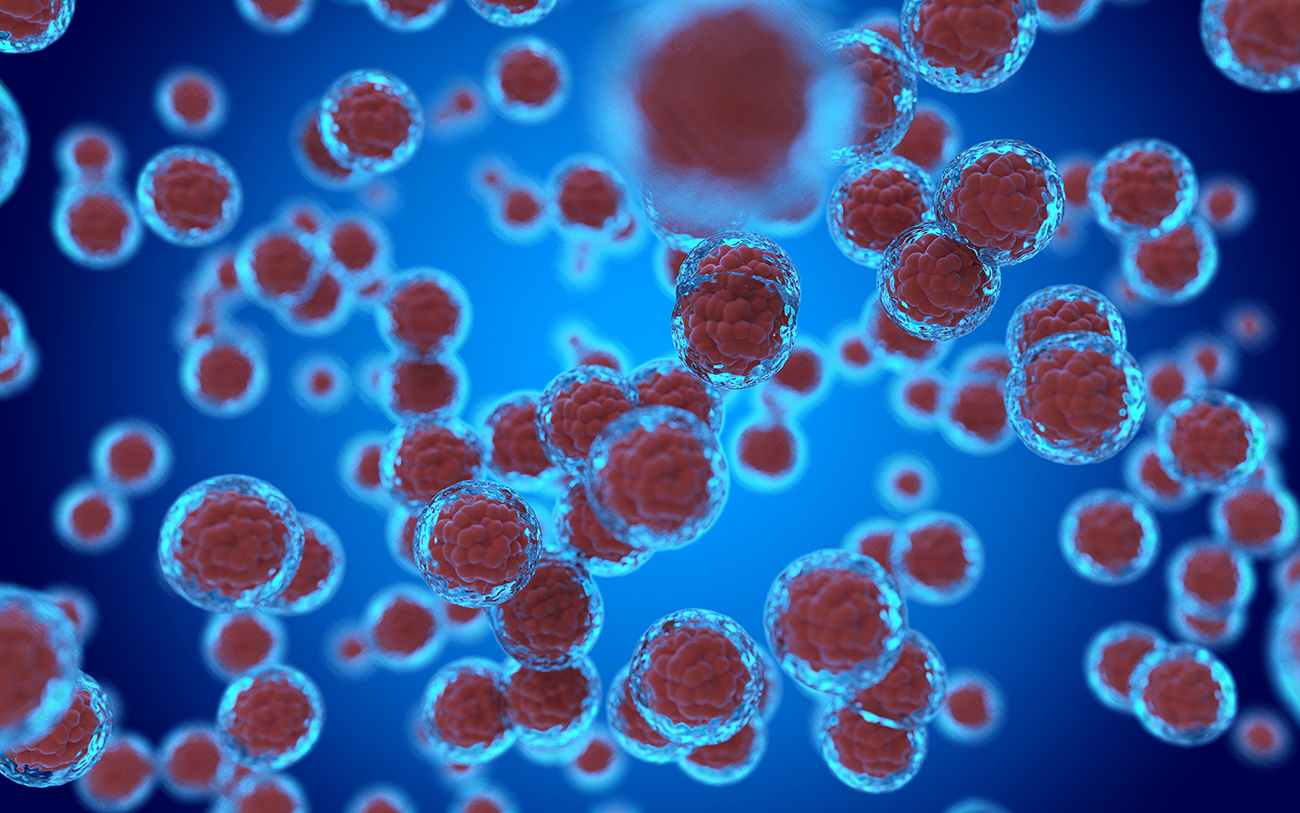 I recently attended The Institute for Functional Medicine (IFM) Autoimmune Conference in Atlanta.

I was very excited to attend this conference as I have recognized for many years that autoimmune disease is at epidemic proportions; and the problem is only growing in the modern world. It seems like everyone I know either has or knows someone with autoimmune disease; and the suffering can be heartbreaking.

Before I started studying Functional Medicine, I thought there was nothing I could do to help people with autoimmune disease; other than sending them to a specialist like a Rheumatologist for powerful immune suppressant drugs. Some people still need that. But now I know that there are many measures that we can take to modulate the immune system that can help to calm and stabilize autoimmune disease.

In 1900, Dr. Paul Ehrlich coined the term, “Horror Autotoxicosus”. This was meant to convey that autoimmune disease cannot happen; it is against nature that the immune system would cause harm to one’s self. This despite the fact that autoantibodies were described as early as 1904. But, due to Paul Ehrlich’s stature, his expert opinion, the concept of autoimmunity was not accepted until 1945. That’s right, over 40 years, despite scientific evidence to the contrary. Our concept of autoimmunity has deepened somewhat over the past 70+ years. But, despite all our advances, when you ask many medical providers what causes autoimmunity and what you can do about it, you will get answers which boil down to the origin of autoimmunity is unknown and there’s nothing meaningful you can really do about it.

But is that really true? Or is it a case of “Horror Autotoxicus” all over again. I believe it is the latter.

Evidence is accumulating that autoimmunity begins with a disturbance of the immune system in the gut. This is usually preceded by an event which causes increased intestinal permeability. Increased intestinal permeability means that the tight junctions between the cells lining the gut have loosened up. This allows complex carbohydrates, proteins and even bacterial products to “leak” through the membrane and come into contact with our immune system. Thus, the origin of the term “leaky gut”. 70-80% of our immune system is in our gut to protect us from the yeast, bacteria, parasites and toxins coming in from the outside world. Autoimmunity arises when the immune system responds to a perceived threat, such as bacteria and produces antibodies against that. In a process known as molecular mimicry, the immune system cells make antibodies against our own cells, mistaking them for the bacterial threat due to the molecular antigens appearing the same.

Our program at Princeton Integrative Health, focuses on finding the root cause of the autoimmunity, which we know ties back to this “leaky gut”. A condition that provides the spark of the fire that is an over-attenuated immune system or autoimmune disease. The root cause can be many things including an infection, a food intolerance, stress, etc. We then use nutrition and therapeutic-based protocols to modulate the immune system and heal the gut. This approach has been successful at stabilizing, and in some cases, even putting autoimmune disease in remission. Our goal is not to just address the symptoms of the disease or slow the progression but to eliminate the cause. The analogy we like to use is that the “conventional” approach is like you’re standing on a thumbtack and popping loads of pain-killers to alleviate the pain. The Functional Medicine approach, our approach, is to bend over and pull that thumbtack out of your foot.

For more information on our practice and programs, please contact us at 609-512-1468 to schedule a free discovery session.

Contact us to learn more about our proven, integrative health and wellness program.