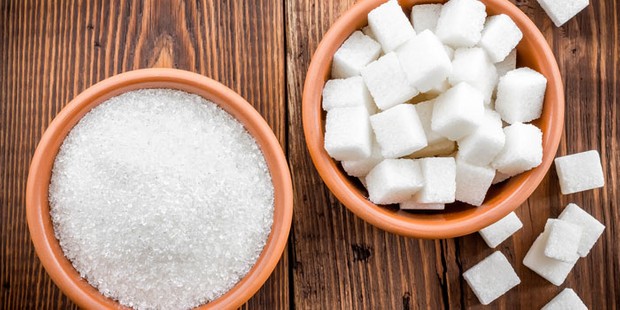 Not So Sweet: The Deal with Artificial Sweeteners

Splenda, Truvia, and Sweet’n’Low oh my! Artificial sweeteners can be found everywhere, so it’s no surprise that eight out of 10 Americans now consume some sort of artificial sweetener. But are you aware of what they can do to your health?

What are artificial sweeteners in the first place?

Why are they dangerous?

All artificial sweeteners must be reviewed and cleared by the Food and Drug Administration (FDA). But while artificial sweetener here and there likely won’t hurt you in the long term, it’s important to embrace the fact that so many of our day-today choices can seriously threaten the health of the microbiome. These alterations in the microbiome that enhance metabolic changes - affecting things like glucose balance and body fat - are of great concern as just these two factors alone have been associated with increased risk for a large list of health issues including cancer, heart disease, osteoporosis, depression, and even Alzheimer’s disease. So the health implications related to damaging the microbiome with artificial sweeteners extend beyond diabetes.

Essentially, artificial sweeteners have been shown to cause glucose intolerance by altering gut microbiota and glucose intolerance in humans. This is important since diabetes has been associated with as much as a 4-fold increase in risk for the development of Alzheimer’s disease. Recently, efforts for effective pharmaceutical Alzheimer’s disease treatments have not been fruitful. This means that there needs to be an increased focus on preventative measures.

How to Replace Artificial Sweeteners

Be mindful of what you’re putting into your body and also the frequency of which you’re doing it. This isn’t to say that artificial sweeteners alone cause chronic disease, but they do contribute. As with everything, there is a complex interplay between all different factors in our human body. 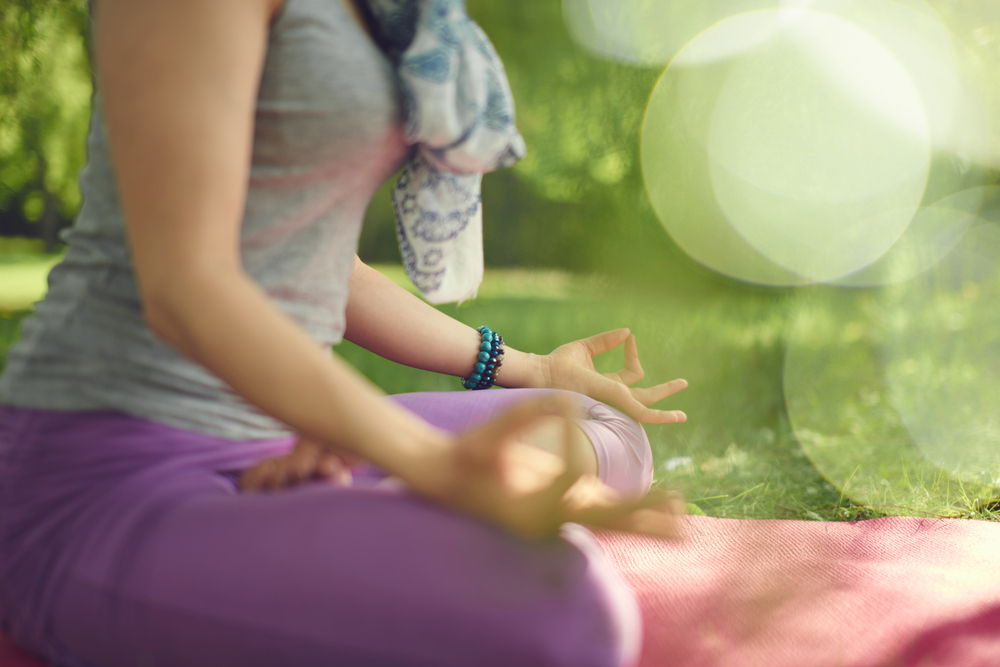